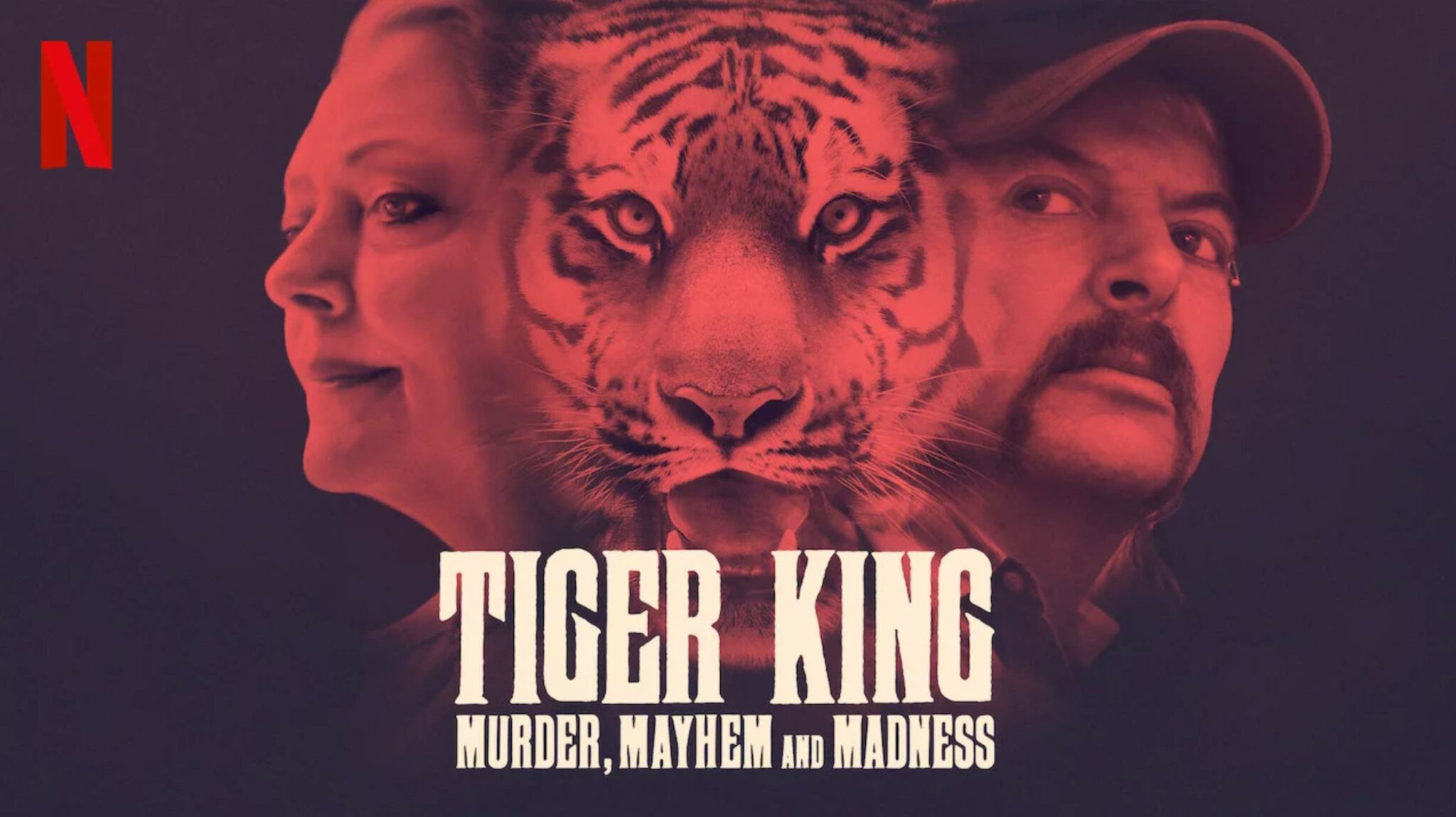 Tiger King and The Personal Mythology of Joe Exotic

Alright fine, let’s do a Tiger King personal mythology breakdown since everyone and their tiger are talking about it. These PM breakdowns are something I’ve been meaning to do for a long time and hey, we’re in quarantine, why not.

Personal mythology is the meaning and story beneath everything. Through the lenses of PM, a cup is not just a cup. It represents the vessel, a means through which to give or partake, among many other things. Hence expressions like “You must empty your cup.” when telling someone their head is too full of their own ideas for you to share your wisdom. Common sayings using metaphors like this are always referencing archetypes.

And a tiger is not just a tiger. Not to Joe Exotic.

In popular terms, the tiger is the archetype of power, majesty, grace, regality, and sensuality. I specify “popular” terms because cultures do vary in their perceptions of archetypes, however I do find that cultures overlap archetypal meanings more often than not.

An archetype is like the essential form or meaning of something. For instance, tables come in infinite forms, but the archetype of the table is something flat which stands off the ground.

I’ve only watched two episodes, so my understanding of Joe’s personal mythology is pretty limited so far. And besides, you really have to sit down with someone and drill deep into their inner meanings to get a fuller picture. But it’s fun to take a look at what we have, so anyway…

In the world of superheroes (modern mythology) this, coupled with the rejection from his father could be called an origin story – a narrative that establishes a few events of extreme significance, shaping the hero, and their lifelong desires. Among these events classically, are a time of hardship, not just of the body, but specifically the mind or soul, and then in the heroes deepest, darkest hour (this suicide attempt) is when a singular light is shone. For Joe, that was this connection to tigers.

What could be more wild, extravagant, and powerful than “being the guy with tigers”. THAT is a powerful personal mythology.

If I were to take a guess, I’d say Joe’s origin story thrust him into the position of “Not only am I going to embrace my sexuality, but I’m going to live that lifestyle in such grandiosity that everyone, father included, will be awe stricken.”. Symbolically he will have forced his father to not just accept his identity, but to ultimately dominate his father for what his father had done to him. Revenge is thus subtly bundled into this path.

So we’ve established Joe’s origin story and the archetype that rescued him from his darkest times, forever defining his every single thought, feeling, and action, his very path in life.

I noted a handful of other things about the show so far that I could talk about in another post if anyone cares. Or we could just leave this one here and talk about the personal mythology of another character. Suggestions?

Lastly I want to turn the lens on the most important person in your life – you. Have you ever considered, what is your origin story? Comment below if you’re brave or message me if you want to talk about it. I’d be fascinated to hear it.