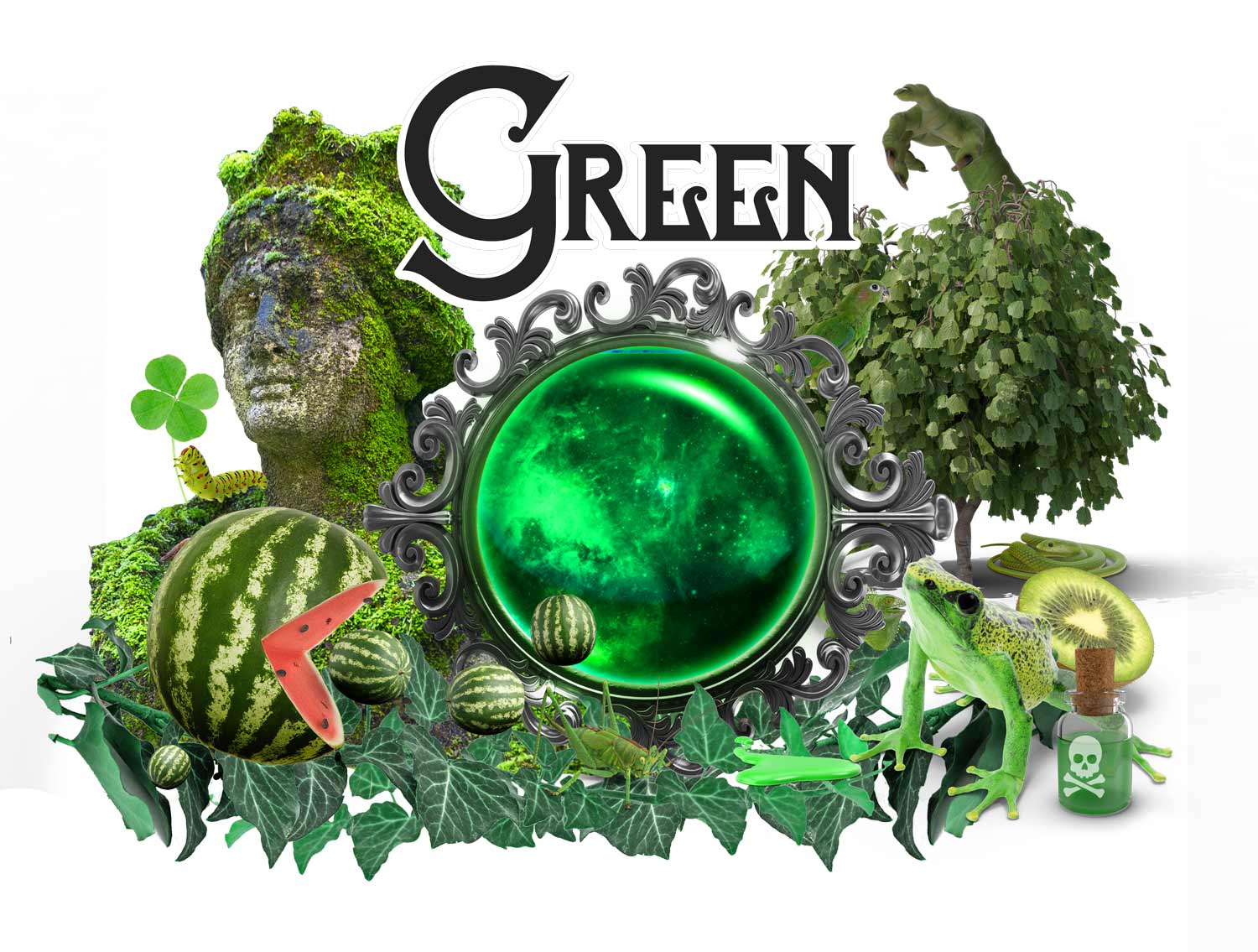 Gorgons are often seen as the ultimate fighters against wrongdoing. Per one version of the the story of Medusa she was unwillingly seduced by Poseidon. Due to jealousy Athena cursed her beautiful hair to turn to snakes, and any man she would lay eyes on would be turned to stone.

Ferocious and determined Gorgons go above and beyond to fight against those that hurt them and those they love.

Dreaming of Gorgons or Medusa may be a precognition of a victory over an all powerful problem, or looming evil. Being a Gorgon with snakes on your head yourself in a dream could be a sign that you have already achieved said victory.

Please note that all meanings and personal mythologies listed on MyMythos are subjective to every individual.

Having Medusa/Gorgon In Your Personal Mythology Could Mean You

Do you love lore, mythology, and writing?
Join us in creating the worlds largest encyclopedia of meanings.