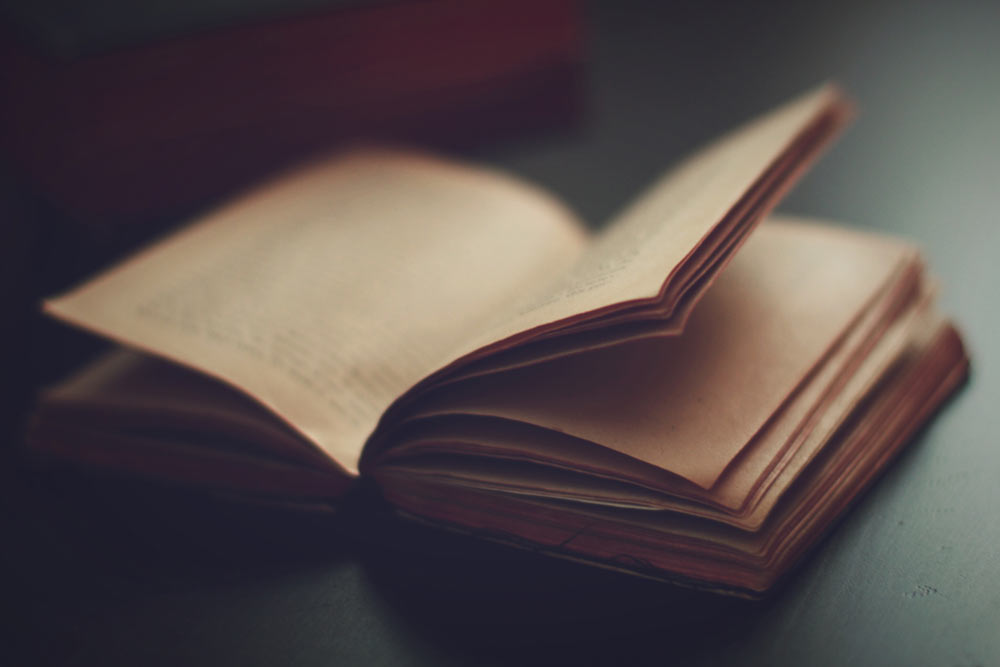 Studies on Personal Mythology by Krippner and Feinstein Part 3 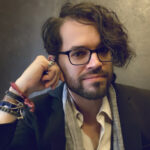 Stage 3 of Personal Mythology focuses heavily on the conflict between myths and countermyths. We learn that numerous things can happen when myths meet countermyths. You may identify with both of them; you might puzzle about what to do about them and become torn between them; you might also destroy positive attributes of either of them in an attempt to compromise, or create an entirely new myth utilizing the most constructive traits of both and even surpass their restrictions.

Something I learned reading about a branch of psychology called Internal Family Systems, is that every part of yourself was created by you to try and help you or do something good. The problem is that these parts often become outdated and broken, or were destructive from the get-go. I think the same can definitely be said of personal myths. We must be very vigilant how we experience things even as we take in the experience, because it is at that moment that our myths are forming, constructive or not.

I did notice a couple issues I felt may not have been addressed clearly in the book. For instance a question that I’ve asked myself many times as I do the exercises, am I intended to be working with different mythic conflicts or the same one throughout the book? As I progress through the exercises I am asked to address a mythic conflict numerous times, and while sometimes a previous conflict is clearly mentioned, at other times I get the vague idea I’m supposed to have found others to work with. Thankfully I believe the exercises work well regardless.

Another issue occurred when I was asked to create a conflicting dialog between two myths. No resolution was offered at the time, and was also not hinted at being on the horizon, so I got the vague feeling that I had created a war in myself for no reason! However future exercises do resolve the issue, so I think this should be mentioned.

In a previous exercise we are asked to create a conflict between two myths in the form of a dialog. We give names to each myth, personify them, and ask them to speak their mind about their side of the conflict. In this exercise we extend that dialog to a resolution. For me, this exercise was both easy and cathartic. I really feel that these myths are part of me and easily able to speak for themselves, despite being at total odds with other parts of me.

Asking them to come forward and be heard gives me an opportunity to be a better listener. It also creates an opportunity for points of either side to be clearly made, and judged for logic and accuracy. Lastly, it creates a space for the sides to compromise and come to a resolve. This is so important because I don’t think in our everyday lives we are listening to ourselves and realizing just how many warring voices there are within everyone, let alone taking the time to allow them to fully express themselves and find closure.

A Body Metaphor of Resolution

Here we are asked to imagine our myth and countermyth as physical representations, one in each hand. We are asked how they feel, look, and sound; do they have weight, do they pull at one another, are they hot or cold? Once we’ve become acquainted with the sensation and experience of holding them we attempt to merge them. What happens during the process? Do they resist, do they attract? While merging we are asked to come up with a motto for the merging, a mythic statement which represents two divergent life paths finally coming together. Mine was “The lifeless coals of the past are now fuel for the future.”. I like the idea of burning the past to light my future, as there is plenty of material to work with.

This exercise felt good in the sense that it was very creative. Being asked to imagine these orbs that represent personal philosophies is a highly imaginative thing to do and comes with surprising results. I don’t imagine the vast majority of those reading the book have ever considered the task until they were asked to do it, and yet it works. And by merging the two myths we are forced to consider, what if this internal battle were resolved? What would I gain or lose? What new person could I become? But I feel the lesson raised more questions for me than it resolved. Yes, I felt catharsis in merging my warring myths, but how would I proceed from there? Is it truly over? I think not, though there is still much book to get through, so I’m not that worried about these mysteries yet.

Here we call back to the mythic shield ritual in which we wrote a story arch of our past reaching from idyllic childhood, through hell and disillusion, and finally reconnection with a perhaps more grounded idealism. This time around we are taking the symbols we drew during the shield ritual and conducting a short theater piece for them to play out their drama with one another. The symbols on stage include Paradise Lost, and a new one formed from the Body Metaphor of Resolution exercise, representing our realized, transcendent, more empowered self. The symbols are made to have conflict with one another and then eventually reach resolution.

I’m not against feeling a little silly to do some shadow work, but I admit that I couldn’t quite extract a meaningful outcome for this ritual. It’s very possible I simply did not connect well enough to my own mythic conflict, or I did not give proper consideration to the theatrical drama. Regardless, I struggled with this exercise and the result felt flat. Part of this to me was because I was using symbols on a stage in my mind, which felt very similar to picking up a few toys and playfully enacting some little drama to entertain a child, which again could just as well speak of my own limitations rather than that of the book or exercise.

As usual I’m finding both hits and misses in Stage 3, and it is the hits that prove to me there really is something to this.